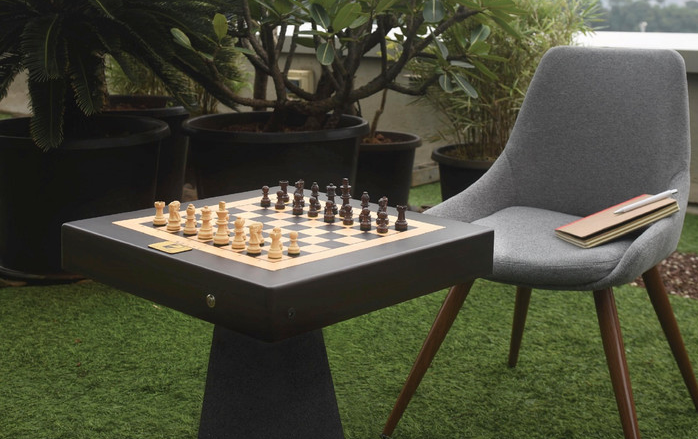 Missed CES? The global electronics and technology tradeshow takes place every January in Las Vegas and is one of the craziest places on earth. You can find everything from self-writing pens to three screen laptops. So what were the best CES tech reveals from 2017? Here are our picks: 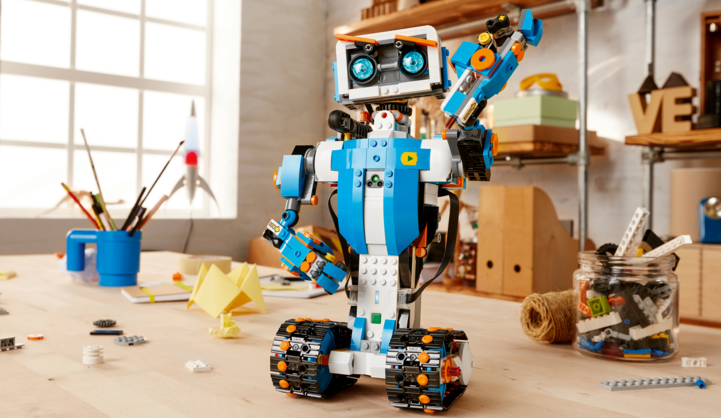 Lego Boost
Bring your lego kits to life with added modules that can make your models walk, roll or even make noises. Unlike previous Lego robotic kits, there’s no need to do any coding, meaning that kids will learn gradually as they play, rather than having to study up before they get started. Hold on to your hats, because kits won’t go on sale until August this year, but they’re bound to be the most wanted Christmas gift of 2017 and they promise a much more exciting future for toy robotics. 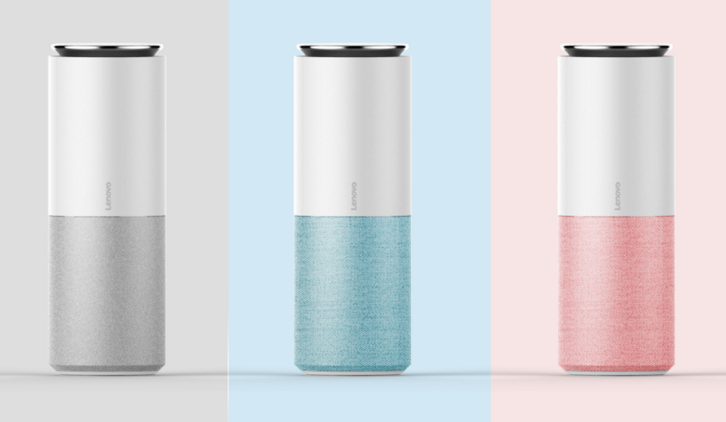 Lenovo Smart Assistant & LG Hub
Slowly but surely Amazon Echo’s Alexa is starting to be embedded into every area of our lives – at CES she was even found programmed into cars. In Lenovo’s good-looking speaker, Alexa gets a modern home makeover that will look great on your counter. More importantly, this is the potential beginning to a trend in making all speakers voice controlled. No more searching for the remote. LG’s Hub takes it one step further by integrating Alexa into a hub that offers a screen so you can ask Alexa to give you visual cues as well as audio. 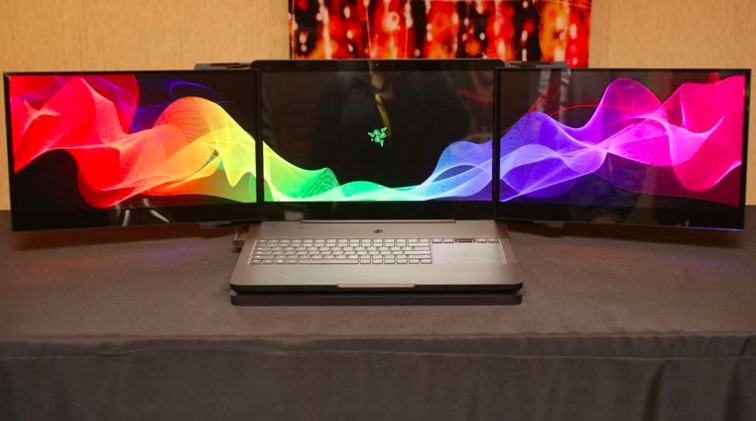 Razer’s Three Display Laptop
This was definitely amongst the best CES tech reveals this year. We all need extra screen space from time to time, so Razer took the leap and created a laptop that is capable of displaying not one but 3 screens – 17.3 inches each. They demoed a prototype at CES but they are claiming that the final version will include two screens that slide out of the main monitor, creating the megalith of laptop workstations. Likely to please gamers and multi-taskers alike, but there are no clear details about when it will come to the market. 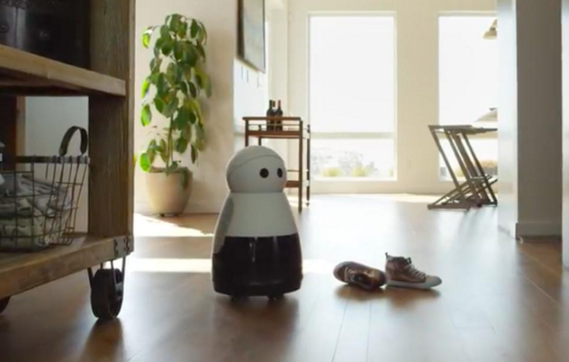 Kuri Robot
This companion robot is voice activated, just like Alexa, but it only responds with robot beeps and movement. It’s a robotic assistant, designed to help you around the home and to keep you company. It’s more of a robot pet than an assistant and it’s downright adorable. 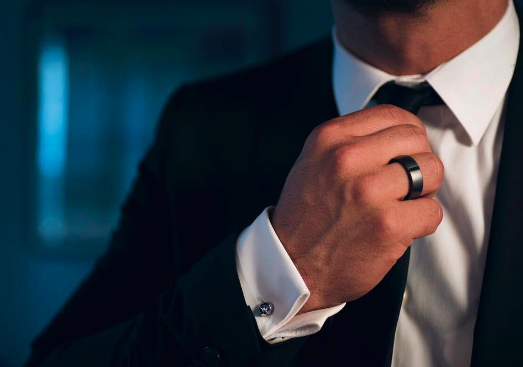 Motiv’s Fitness Tracking Ring
Fitbit is awesome, but you can now track your daily fitness levels using a simple and slim-lined ring. Perfect for busy EventProfs who want to know just how many steps they’re taking during the average workday. 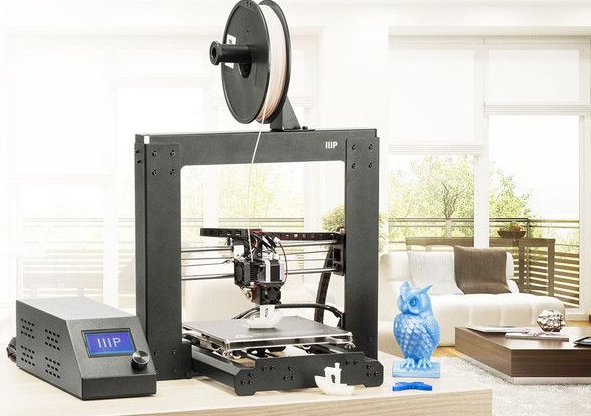 Monoprice Delta Mini
The 3D printer that costs $150. Not only is this tech super cheap, but it also looks like it will be reliable and durable too. 3D printing for your office may be within touching distance, which brings a whole new world of possibilities for unique table decorations. Anything you had to have outsourced and made bespoke could now be made from inside your office. Genius.

Square Off
Play chess with anyone in the world using a real chess board. A companion app allows two players to play from anywhere and will move your pieces for you using magnets and artificial intelligence. Take that Harry Potter! This would be great if you’re hosting corresponding events in different locations. A fun way to connect people and add a touch of magic too. 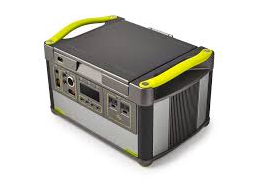 Goal Zero Yeti Lithium
The portable power station could be a game changer for outdoor or dry hire venues. The smart digital screen allows you to monitor energy use and the whole unit can charge within hours. It’s made using Panasonic lithium-ion batteries, which is the same tech used to power Tesla electric cars.

Think you saw some better tech at CES? If these weren’t your best CES tech reveals then let us know @NoodleLive and we’ll add it to our list.