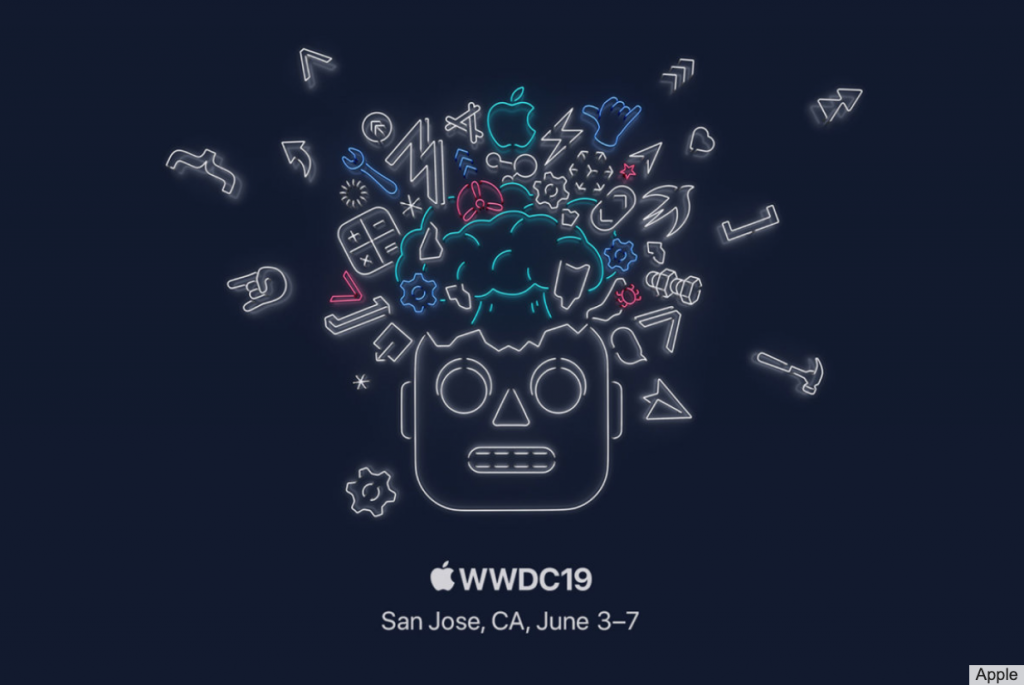 The Apple Worldwide Developer Conference (WWDC) is one of the biggest events in the tech calendar. Just like the much-hyped hardware releases that Apple have become synonymous with, WWDC is a glitzy, high profile show that attracts tech-heads from around the world.

This year’s event begins on June 3 with the all-important keynote address at the McEnery Convention Centre in San Francisco. Apple will show off their new software including any updates to iOS and reveal what we can expect from the app store in the next 12 months. For app developers, including event app developers like us, it’s big news.

It’s anticipated that this year’s upgrades and new releases could be big, with several details already being leaked to the tech press. Here’s our rundown of the top 5 rumours that could add up to some interesting new features for #EventProfs and the event industry.

The rumours…
Lots of rumours are surfacing about Apple’s intentions for their Apple Watch and watchOS. There’s little doubt that we will welcome in watch0S 6, but in more exciting news, it’s looking likely that users will now be able to access the app store directly from the watch. That would mean users don’t need to worry about pairing their watch to their phone to download a new app, which is great news for event app developers. Voice Memos will also take a more prominent place on the watch.

What does it mean for #EventProfs?
The voice memo feature will be great for taking notes on the go during live events and the ability to download apps on the go is also a huge move forward for the watch. Changes along these lines could make the Apple Watch a lot more practical and useful for #EventProfs on the go.

The rumours…
Apple usually release the next generation of iOS (Apple’s operating system) at WWDC, so the expectation is that we will welcome iOS 13 this year. This version of iOS is set to include a Dark Mode, which will feature black and grey-heavy tones to make it more comfortable to use your iPhone in darker environments. There are also some rumours about an Apple-created gesture keyboard that would allow users to swipe across the screen to choose letters – similar to popular third party apps such as SwiftKey. It’s also likely that the Health app will receive an update which will allow for better tracking of daily activity. The Books app will also get a gamification upgrade to reward avid readers.

What does it mean for #EventProfs?
Event app developers will need to take a deep delve into the intricacies of the new operating system to explore any new potential updates and to ensure that existing event apps won’t encounter glitches when run on iOS 13. Dark Mode could offer some nice opportunities for using screens more comfortably in darker event environments, whilst a native gesture controlled keyboard could improve speed of use. All in all, it looks like there will be some really positive changes for the iPhone and iPad that could be great for event tech systems.

The rumours…
In iOS 13 it looks like Maps will get an upgrade to make it quicker for users to save and navigate from frequent locations. Apple are hoping to compete with popular navigation apps including Waze.

What does it mean for #EventProfs?
Looking to help your guests find your venue? This is the feature update Apple’s Maps have needed for a while and it could make navigation links and integration a lot simpler and higher utility.

The rumours…
Apple are planning to allow the HomePod speaker to respond to several different voices so that several people can operate the hardware.

What does it mean for #EventProfs?
HomePod is an interesting device because it signals the potential of widespread AI devices in our lives in future years. Apple are continuing to push the HomePod despite the fact that it hasn’t achieved widespread adoption. In the long term, the HomePod has the potential to become a hub and control centre for all of your Apple devices, so allowing the device to be controlled by several different operators opens it up to a much wider range of uses, including use for businesses and events.

The rumours…
It’s widely anticipated that the new macOS operating system will allow users to run iPad apps directly from their MacBook or Mac desktop. Developers will need to rewrite their apps to allow for the new context, so not all apps will be available immediately. Apple are expected make some of their iPad apps available from June 3, including podcasts and Find My Friends.

What does it mean for #EventProfs?
It’s great news for event app developers as it means that with a little technical magic, delegates can now switch between their iPad or iPhone and their MacBook in order to access all of the features on offer.

Although a lot of rumours have been circulating, there’s still a lot of potential for some big surprises on the day. Our own Head of Pencils, queen of the event app developers, Clemi Hardie will be watching the keynote live and commenting on the biggest updates with a post on Event Industry News.

PrevPreviousEvents for #EventProfs: June 2019
NextBest of the Tech Web May 19Next
Find Us On Facebook
Find Us On Twitter