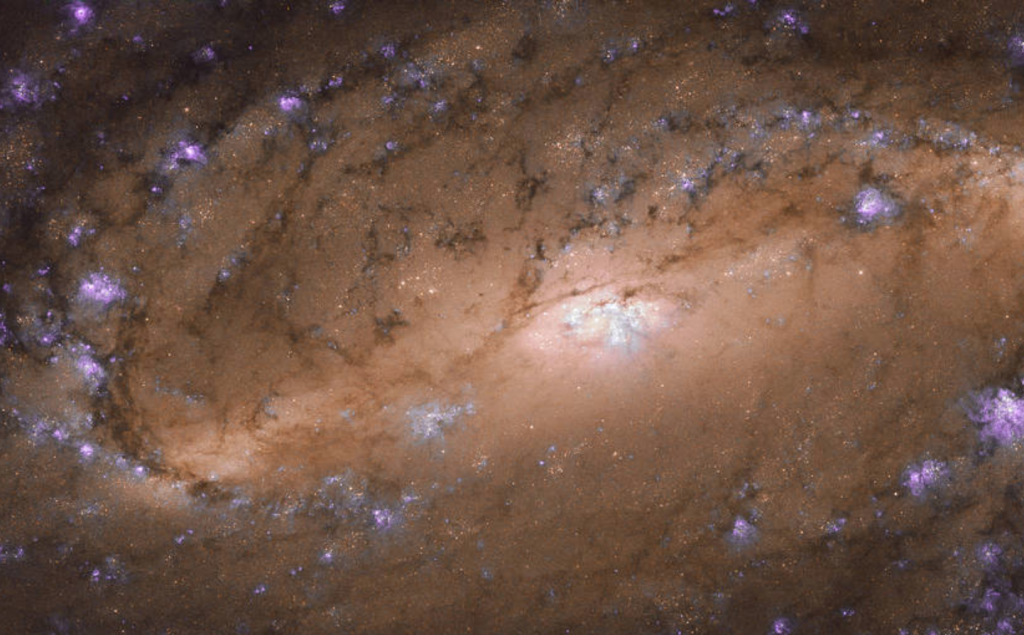 Overwhelmed by the ever-evolving world of tech? Unable to keep track of the infinitely innovative software changes that are hitting the headlines on the reg? Noodle Live have got your back. Whilst coding and developing great apps for events, we spend a lot of time online – like, a lot. Some might say too much. But those people really need to leave us alone, mind their own business and forget about the incident where we watched Fleabag and built a Minecraft castle instead of showing up for dinner. Just us. Ok.

Anyway, the upside of all of that screen time is that we’re pretty tuned in to what’s going on in the digital world. Here’s our roundup of some of the best things we saw this month:

For the fifth consecutive quarter, TikTok has topped Apple App Store’s most downloaded list. In the first quarter of 2019 it was downloaded more than 33 million times. YouTube was the second most downloaded, followed by Instagram and WhatsApp. 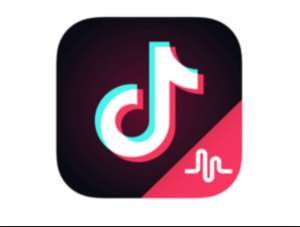 In the wake of increasing concerns over air pollution and health, Google have been using their Street View cars to build a map of air pollution around the world. Google hope that the map could help users to understand the impact of air quality on their overall health and to plot routes that avoid areas of high pollution.

Talk to Transfomer is a Terrifyingly Realistic AI

Got a few hours to waste? When we’re taking a pause from building apps for events we spend it having creepy conversations with ourselves via the medium of Talk to Transformer. The AI robot will take a sentence or a few words and predict what you were going to say in a terrifyingly realistic sounding way, even if they don’t make much sense. 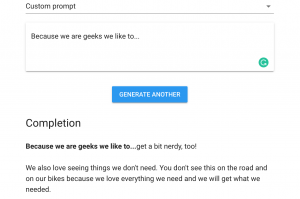 Developers can now push through updates on Android phones, rather than waiting for users to visit the Play store and opt to update their app. That’s great news for app developers, including apps for events, because it means instant fixes to bugs and puts a lot less pressure on the first release.

London is set to welcome a fleet of 20 of the world’s first zero-emission, hydrogen-run buses. The buses will run along the 245, 7 and N7 bus routes and best of all, they come with built in USB charging points for passengers. 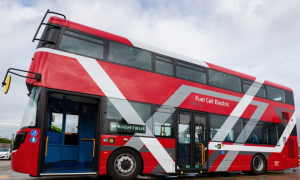 The Hubble Space Telescope has captured an image of a spiral galaxy in the constellation of Leo, approximately 30 million light years away. The iconic spiral shape galaxy, with arms that reach out from the centre, is similar in shape to our own galaxy, the Milky Way.

Scientists Have Worked out Where the Water Went on Mars

Speaking of cool space configurations, it looks like scientists might have a clue as to why the apparent lakes and rivers that used to cover the surface of the red planet have disappeared. The latest theory suggests that a hole in the planet’s atmosphere opens up and vents the water supply every couple of years.

Starship, the world’s first robotic delivery provider, is growing rapidly and it looks as though their fleet of adorable 6 wheeled postmen will continue to grow as they expand into new regions. Check out these BuzzFeed reporters who tried to intercept a Starship robot and steal the food it was delivering.

Drones That Can Dodge

A team from the University of Zurich have developed a drone that can swoop and dodge to avoid moving objects that are heading towards it.

Seen a great tech story you think we’d enjoy while we take a break from making apps from events? Give us a shout at @NoodleLive.