Noodle Live’s Best of the Internet May 2016 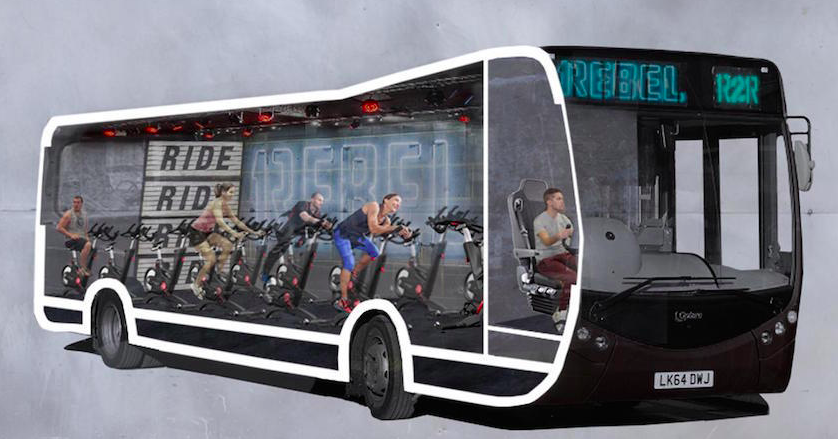 The world of tech moves quickly.

This time last month we had no idea that we’d be able to take a spin class whilst commuting to work, that there was such a thing as a ‘new form of light’ or that the future would offer us in-fridge delivery services.

A lot can happen in just 30 days. That’s why we took a break from creating bespoke apps for events to bring you May’s most eccentric and exciting news from the world of tech.

Cardboard Speakers. That is All.

These speakers are made from 100% recyclable materials – mainly cardboard. They even offer you the template for free so you can get to work and make use of your old shoeboxes. Do we get a Blue Peter badge for doing this?

A New Form of Light Was Discovered

It’s possible to discover new forms of light? Apparently so. Irish physicists have discovered this new light form that could have huge implications for fiber optics and data transfer. 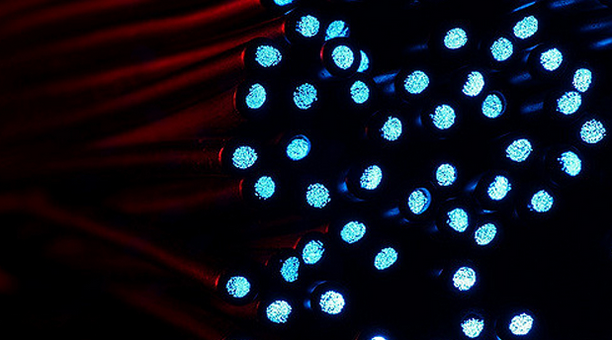 Toyota and Segway Got Awesome about Wheelchairs

The Segway iBot wheelchair first appeared just over 5 years ago, but the timing wasn’t great and the market didn’t embrace it. Now, Segway have teamed up with Toyota to add the latest technology to the device and re-release it. The chair can walk up steps and change height so that wheelchair users can conduct a conversation at eye level.

An App Offered to Stalk Us

Oh good. So not creepy at all then.

Opening the door and carrying the bags to the kitchen is such a hassle. Luckily, a bunch of clever companies have teamed up to trial in-fridge delivery. Now that’s luxury service!

Driverless Pods Came Out of Our Dreams and Landed Singapore

These pods will be on the street of Singapore before the end of the year. And life just got that little bit better.

The World’s Fastest Helicopter was Invented

That moment when your helicopter just won’t go fast enough. We’ve all been there! Or not actually. Perhaps we were too busy building apps for events. We imagine it’s annoying though.

This Noob Discovered a New Species of Dinosaur 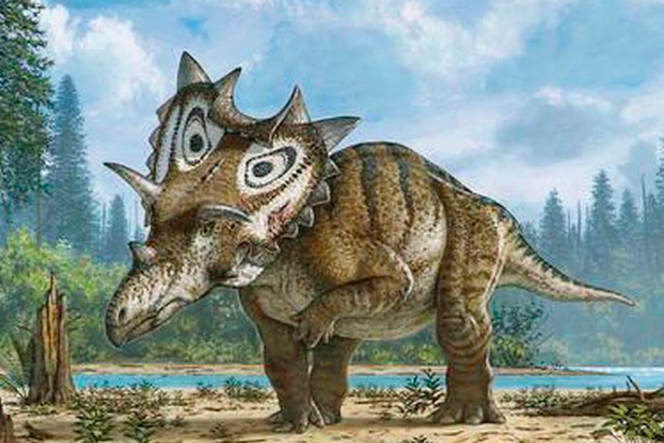 Sometimes children have to stay in hospitals for months at a time. Thanks to some awesome uses of tech, Expedia are bringing the adventures to them with 360 degree camera technology.

Spin Your Way to Work

Not content with your gym efforts this month? This gym has invented a way for you to take a spin class whilst commuting to central London.

Seen something jaw-dropping online? We’re always looking out for new innovations and incredible technology at Noodle Towers. It helps us to build great apps for events and have new ideas for awesome event tech, so if you see something that tickles your geek-bone then let us know @NoodleLive and we’ll include it in our next roundup.