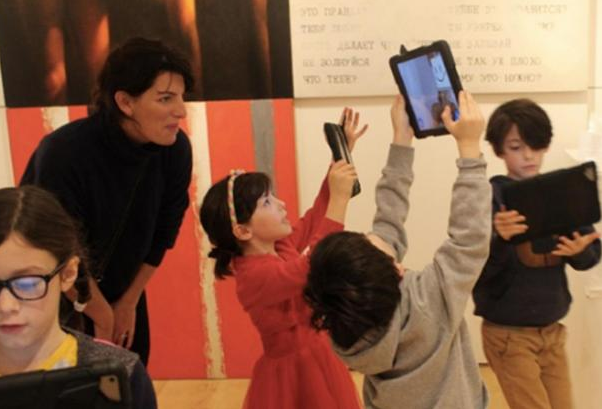 What’s that strange feeling on our skin? It feels all warm and fuzzy. Is it..could it actually be…is that the sun? It’s time to open up the Noodle Towers roof terrace, grab some ice cold beers and start enjoying the great outdoors again. OK, that may be a little premature, but the point is that memories of those grey days back in Feb may seem distant, but amidst those dark days there were a few important announcements.

Missed them? We’ve rounded up February’s biggest event tech news for #EventProfs to help you catch up: 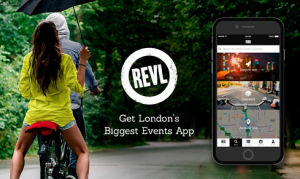 What? A new events listing app for London. REVL works with event organisers and venues to list the capital’s hottest events. They aim to connect interested audiences with interesting happenings in cool locations.
What makes it awesome? Potential attendees can search events by interest, date or location and they can also create playlists of event feeds they are interested in eg pop up restaurants or alternative nights out.
Any down sides? The event listing space is very crowded, So REVL will need to prove that it can draw a big enough audience.
Why is it event tech news? In a nutshell: marketing. You can add your event to the app in the hope of being seen by more potential attendees. Event listings is a crowded marketplace, but REVL are defying the odds having raised more than $2 million in seed funding. They’re aiming the app at busy Londoners who are keen to stay informed about the latest ticket releases and events from their favourite providers. 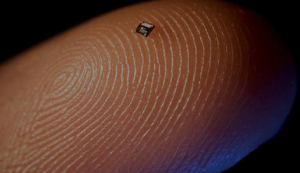 What? The last few months have seen a wave of news stories about companies asking their employees to embed RFID chips under their skin. Epicentre, an office space in Stockholm is the latest company to ask members to undergo implantation.
What makes it awesome? People being cyborgs.
Any down sides? You have to have mico-surgery to embed the chip. So that’s kind of a bummer. But Epicentre give you a beer once it’s all done, which makes it more enticing. Employees can join their regular chip and beer evenings if they want to volunteer for the scheme.
Why is it event tech news? Because there’s a good chance we may all end up getting a chip embedded in the next few years, and one chip works for a multitude of tasks. Forget name badges and wristbands, you could run your registration using people’s pre-existing RFID microchips. 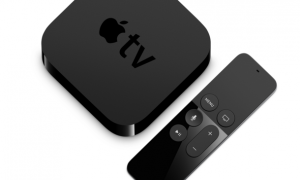 What? Apple are entering the production market with a bid to start making their own programs for Apple TV, like Netflix do on their platform. There’s a lot of money in the television industry and the tech industry is setting its sights firmly on stealing some of that much-desired revenue. Apple TV”s Planet of the Apps is set to debut this Spring.
What makes it awesome? Apple are awesome, TV is awesome. We can’t wait to see how this works out.
Any down sides? For their first piece of conent Apple have chosen an X-Factor style competition in which app developers pitch their idea to a panel of top industry execs. It’s not exactly a ground-breaking idea but if they deliver it well, it could be fun to watch. You also get to use the apps they commission by visiting the app store as soon as the show is over, so it’s clever marketing for Apple’s slowing app sales.
Why is it event tech news? Content production is the new black. Companies and industries around the world seem to be looking towards content as an added revenue stream and #EventProfs shouldn’t be left behind. Never underestimate the value of good video, blogs and social media for marketing and promoting your events. 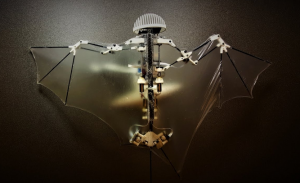 What? 2017 has been a good year for drones. They’re branching out from aerial photography and finding a range of cool uses, from disaster zone food delivery to accompanying vulnerable citizens on their walk home. And now, tiny drones are being used to compensate for the disappearing bee population. They can buzz around taking pollen from plant to plant to ensure that crops are able to flourish.
What makes it awesome? It’s good to see drones being used in positive and inventive ways.
Any down sides? It would be better if the bees hadn’t vanished in the first place, but we need to work with what we’ve got.
Why is it event tech news? Every #EventProf should be making friends with drones. They’re only going to get more and more prevalent and this creative use of drone tech should serve as ample inspiration. 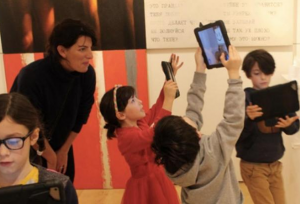 Paintings can now come to life thanks to a new app

What? Visitors to the Ben Uri gallery in St John’s Wood are being encouraged to look at paintings through a dedicated app, which can bring the 2D images to life. In some paintings characters walk around the canvas an in others you can delver deeper into the detail to reveal hidden figures.
What makes it awesome? This is a brilliant way for young children to start exploring art and it’s a great way to bring technology into the world of the arts.
Any down sides? If you’re looking for quiet contemplation, the Ben Uri gallery is probably best avoided this time around.
Why is it event tech news? Technology can add extra value to your event in a whole variety of ways. This is a great example of using existing technology in a really interesting way to add value for visitors and guests.

Bonus…it’s not event tech news, but we like it: 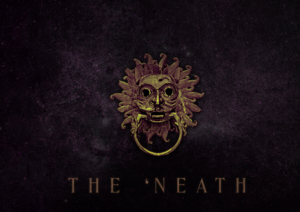 Amazing immersive events space under Waterloo is set to open

What? The tunnels under Waterloo have been hosting awesome events for years now and the atmospheric arches have played host to Banksy screenings, immersive theatre and spectacular Christmas parties. This new iteration sees the space transformed once again into a bar that is being run by the devil – better known as ‘The Neath’.
What makes it awesome? This is a great use of this space. You can explore the vaults and enjoy some ghoulish encounters, or simply relax with a drink. Part performance, part bar, The Neath weaves magic into every encounter.
Any down sides? From previous experience we know that the tunnels tend to be a little cold and damp, so wrap up warm before you enter The Neath.
Why should #EventProfs pay attention? The production team bedind The Neath also created the Crystal Maze Live Experience. They’re leading the field in creating ‘gamified’ events and experiences. 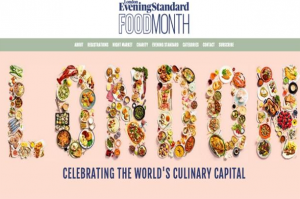 What? London now has an official food month, a month in which London’s foodie culture will be celebrated with a series of events and festivals.
What makes it awesome? The festival will be held across the capital and aims to reach into all corners of the diverse food culture of the city. There will be various events throughout June, celebrating all of the different styles of food found in the city, from fine dining and street food to cafes and late-night eateries. There will also be a Night Market in an as-yet undisclosed location with more than 50 food trucks and stalls.
Any down sides? The final dates and details have not yet been announced and there is stiff competition from other food-related festivals and pop-ups.
Why should #EventProfs pay attention? Add yourself to the event! London food month will be a great time to host foodie events around the capital so pay attention to new updates and announcements and get your planning cap on.

PrevPreviousWork With Noodle: Project & Events Executive
NextEvent Tech of the Month: RobotsNext
Find Us On Facebook
Find Us On Twitter