What #EventProfs Need to Know About WWDC 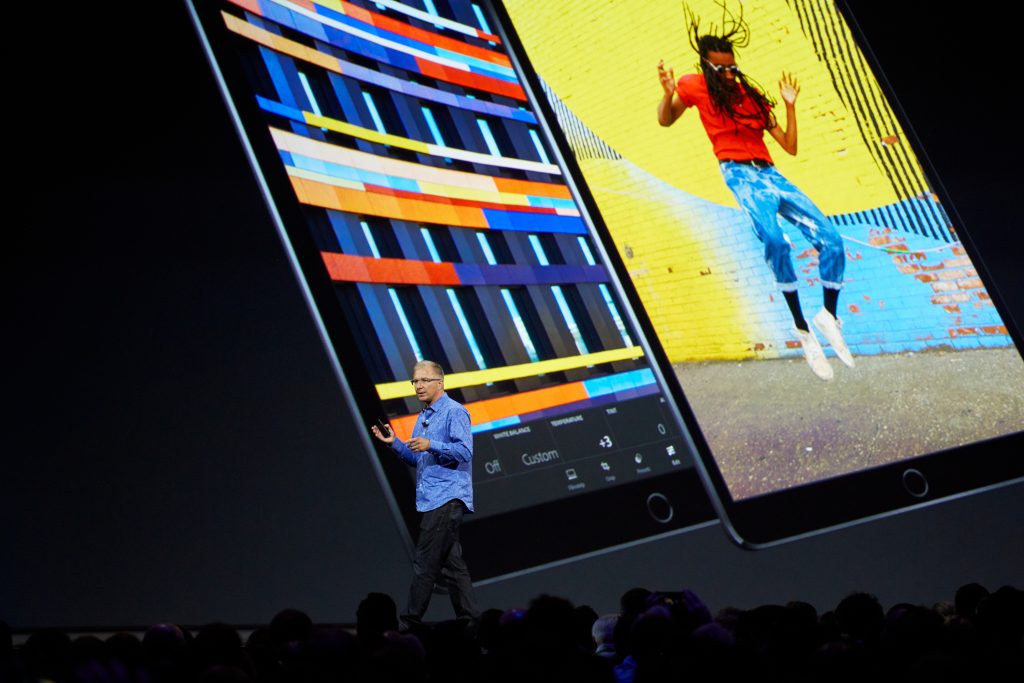 Confused by all this talk about Apple’s worldwide developer conference (WWDC)? Yep, for non-geeks and people who don’t enjoy spending their evenings reading coding magazines, WWDC can be a little techy. Don’t panic, Team Noodle are full-time geeks (we make event tech for a living!) and are here to fill you in on all the news you need to know from Apple’s annual event.

The conference opens with a high-energy keynote speech. This is the moment when Apple reveal their biggest updates and new release. It’s rare for new hardware to be revealed during WWDC, although this year was a rare exception. Apple usually host a press conference in Spring to reveal new hardware, but so far this year they had remained silent, so rumours were rife that there would be a break with tradition, and fans weren’t disappointed.

So, What Happened This Year?

Apple made a few key announcements during the keynote: 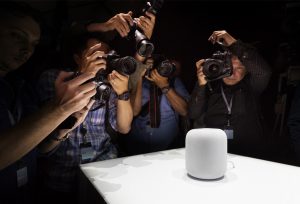 This was the big new hardware release everyone had been waiting for. Apple will be releasing a new Siri speaker called the Apple HomePod. It’s set to be a rival for the Amazon’s Echo. It will be available later this year. It’s mainly aimed at playing music but will also play podcasts, news, traffic updates and sports and will read out or create reminders and text messages. 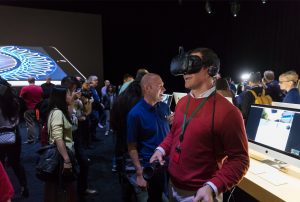 As normal, Apple announced an upgraded operating system for iPhones and iPads. The new system will have better camera features and will rely more heavily on Siri to learn your preferences and make suggestions for you.

Apple Pay will now allow you to make payments from person to person via the messaging app.

Get ready to meet the most powerful iMac ever (which isn’t that big of a statement as the iMac has been fairly neglected at Apple’s last few events). The new desktop comes with four Thunderbolt 3 ports and 128GB of ECC memory – meaning it’s capable of doing a lot more than simply checking emails.

Just in case you couldn’t find an iPad that fit your lifestyle, Apple have launched a new size, small enough to be portable but much easier to navigate than a tiny iPhone screen. The new model is around the same size and weight as the previous model but with 20% more screen area.

And sofa time just got a whole lot more entertaining!

What Does This Mean for #EventProfs?

At Noodle Live, we’re constantly looking out for new tech or software that could update or improve the functionality of our event apps, RFID badges and other event tech. We watch the WWDC keynote with interest to see if any of the changes Apple make will open up new capabilities.

We saw a few things that excited us this year:

NFC Is Finally Getting More Use

At Noodle Live we offer smart wristbands and name badges that allow people to send and receive data with one simple tap. Delegates can register for sessions, gather notes or exchange contact details simply by tapping their wristband or name badge on a designated reader. The crazy thing is – your iPhone comes with a built-in device that could allow you to do all of those things using your handset. The catch? Apple have never allowed developers access to use this tool, so we can’t do anything with it. At the moment Apple only use the device for Apple Pay, allowing you to pay for products with one simple tap. Team Noodle have been waiting for Apple to release this functionality for years. Sadly, this still wasn’t the year! But there was some good news – Apple are starting to pay attention to NFC and have added a second use. iPhone users can now tap their Apple Watch on specially equipped gym equipment to gather data about their workout. Perhaps this is a sign that NFC is on their radar.

A few airports and shopping malls have been added to Apple Maps and the functionality isn’t open to everyone – yet. This is another great sign that Apple might be moving towards allowing users to create floor plans and indoor maps that could be accessed directly through your Apple Maps app. That’s great news for #EventProfs!

HomePod Indicates The Start of a True Internet of Things

Apple’s HomePod release indicates that we are well on our way to realising the Internet of Things, a phenomenon that could start to see more of our everyday products and objects go online. Imagine a fridge that told you when your food was about to go off or a table that told you when your guests were running out of wine. Apple seem to be playing the long game with this, but the HomePod suggests that they may well be setting up the infrastructure for future tech releases that could make our events a whole lot smarter.

Machine learning was mentioned repeatedly during the keynote speech and Apple also ran a follow-up session looking at the ways app developers could use Core Machine Learning in their own apps. From what we saw, it looked really exciting. It was easy to download and integrate and it even offers options for off-line use, perfect for events. Team Noodle will be looking at ways to use this tech in our event apps in the next few months.

Interested in learning more about Noodle Live event tech? Get in touch! We’re always happy to have a quick chat a cup of tea to talk it all through. We can even tone down the Geek talk if it helps.