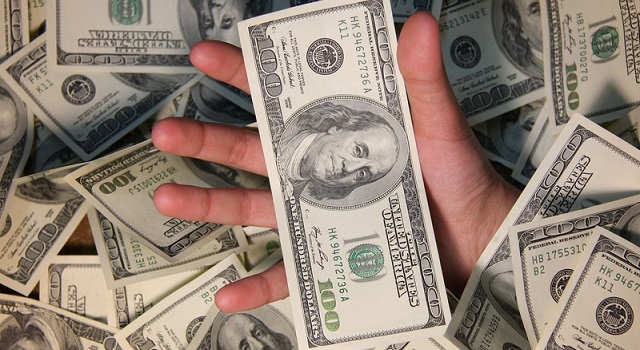 Technology behemoth, Apple has posted the largest quarterly operating profit by any company ever – £11.8bn ($18bn). As well as making money from computers, music and apps, a record sales haul of 74.5 million iPhones was behind the surge in profits.

Apple is known to have a huge cash reserves, thought to be over $100bn and the further profit is likely to be stockpiled too, as the company is quite conservative when it comes to spending on acquisitions.

However if they DID go on a spending spree, just what could Apple buy with its 3 months profit?

1. A hearty McDonald’s Double Cheeseburger for every person on the planet. 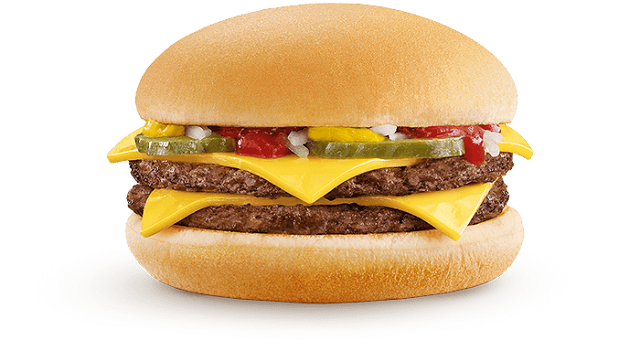 2. 27 million Samsung S5s, enough for Android devices for everyone in Australia and New Zealand. 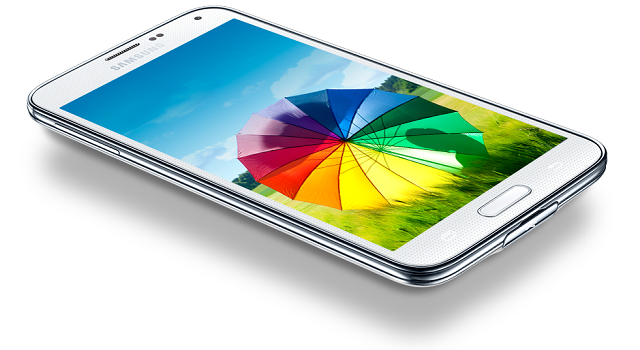 3. £80 million Real Madrid super-striker, Cristiano Ronaldo, for every team in the Scottish Premier League in all 11 starting positions – ie 132 times! 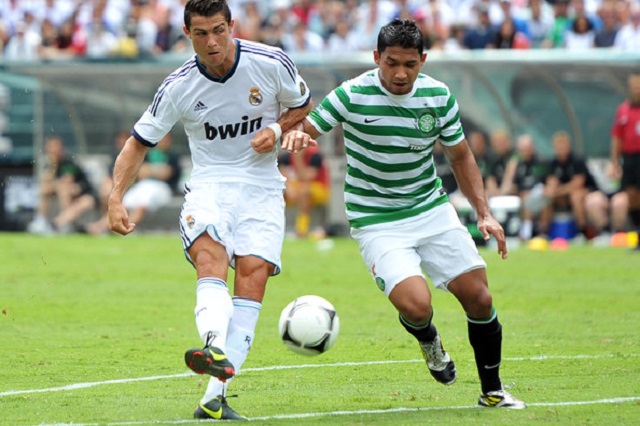 5. They might decide to get popular in Greece, or Germany, and pay off 5% off Greece’s national debt

6. Construct London mega-skyscraper, The Shard 26 times (That’s only 5 below)

7. Despite fare increases, get everyone in London an annual travelcard (Zones 1-2) 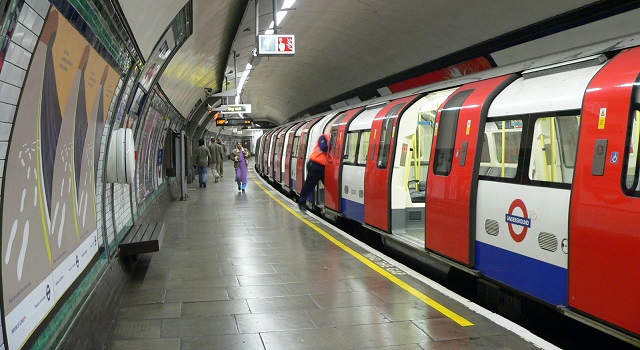 8. Fund Oxfam’s charitable spending for the next 40 years

9. Almost everyone in the world one of these novelty Cliff Richard party masks 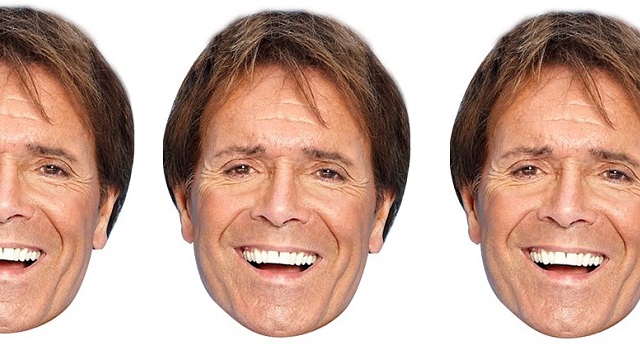 So what would you do with the cash if you were Apple? Let’s hear ya!

Missed the BNC Event Show 2019? Check Out These 5 Awesome Things… 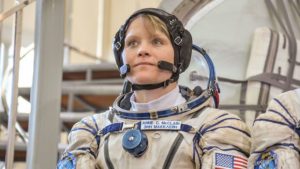 Best of the Tech Web – March