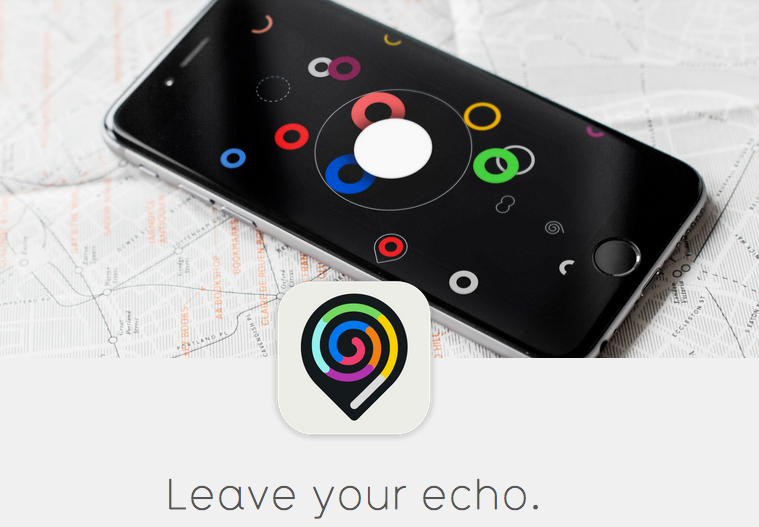 Ever wondered about the interesting stories and events that have unfolded in the locations you pass through every day? To be honest, neither had we. We were too busy making events app and thinking of new Hotline Bling memes.

And then Copenhagen-based app developers Mads Damsbo and Åsmund Sollihøgda invented Recho, the app that allows you to leave or listen to sound recordings that are tied to a specific location.

The creators were inspired by listening to podcasts. They noticed that their experience of the podcasts was influenced by the locations in which they were listened to, so they asked the question “what if a story belonged to a place and you would have to be at that exact place to hear it?” They refer to the app as “site-specific storytelling”.

Recho is an audio app that allows you to leave voice messages in specific geo-locations. Other users with the app can pick them up and listen in when they are passing by.

According to Damsbo and Sollihøgda, “Recho is a sound app for saving and sharing the stories and moments that matter to you – on specific locations in the real world”. You can use Recho around the globe and you can catagorise your recordings into Story, Moment, Guide, Tip, Game, Music or Other. You can also add a description and hashtags and then choose to make your recording public or private.

The creators released this enticing video about the auditory events app:

When you log in to Recho, the app interface will show you 16 of the nearest recordings using a compass-style map.

“The world will become one big virtual sound museum, full of city guides, concerts, treasure hunts,” say Damsbo and Sollihøgda. “Tips for where to pick the best mushrooms and glimpses of people’s lives will be saved in parks, forests and cities like little time capsules that can be opened by whoever finds them. We would like to be the Internet of places. Like a platform where you can get stories from where ever you are standing.”

Finding hidden sound-bites is a bit of a magical experience. With a little imagination, event professionals could use this app in a huge variety of ways. The developers say that the content automatically contextualizes itself with its surroundings, so you can play with the atmosphere of your venue or help to create an unexpected story in the most unlikely of places.

Exhibitors could use the app to deliver fun tips or ideas to delegates and experiential events could build in story-trails or leave clues or hints for treasure hunts. Basically, it’s an alterative way of connecting with people that feels playful and fun. 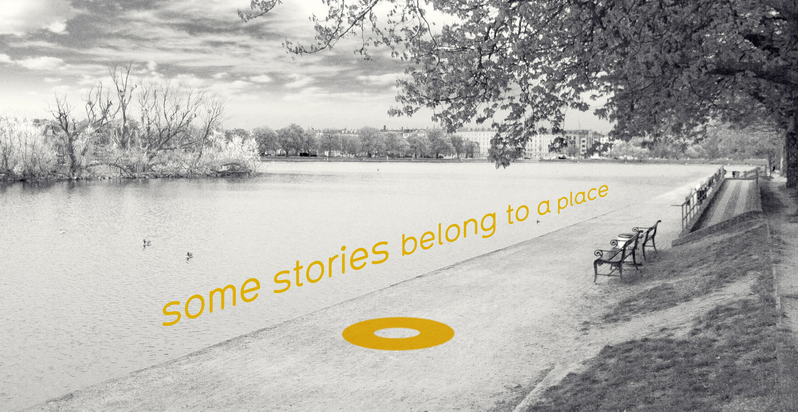 Traces app has been allowing users to do something similar with snippets of text for a few years, but this is the first time you’ve been able to listen in and hear the sounds of other people in your location.

As an app for EventProfs it has huge potential for creative ideas and uses. There is a Pro feature that allows you to record sound and geo-locate them anywhere using a map, so you can set out trails or populate a chosen area with ease. The Pro feature also allows you to brand the audio events app and access user statistics to see how many people listen to your content.

One word of warning: you will need to find a way to encourage everyone to download the app to be able to access the content. Assess how tech-friendly your audience are and whether you think they will have the time to do this in advance. Also, make sure it doesn’t interfere with your own event tech strategy. If you’re already using events app technology then it may be confusing to ask people to use a second app too. Recho is probably best used as a standalone piece of tech to create experiences.

Well why not? It’s completely free.

The biggest problem at the moment is lack of uptake. Be prepared to download the app and find that there are no sound recordings around you. We found 2 within walking distance of Noodle Towers which is in a fairly central London location. There’s nothing wrong with being a pioneer and starting the trend though!

Currently only available for iPhone.