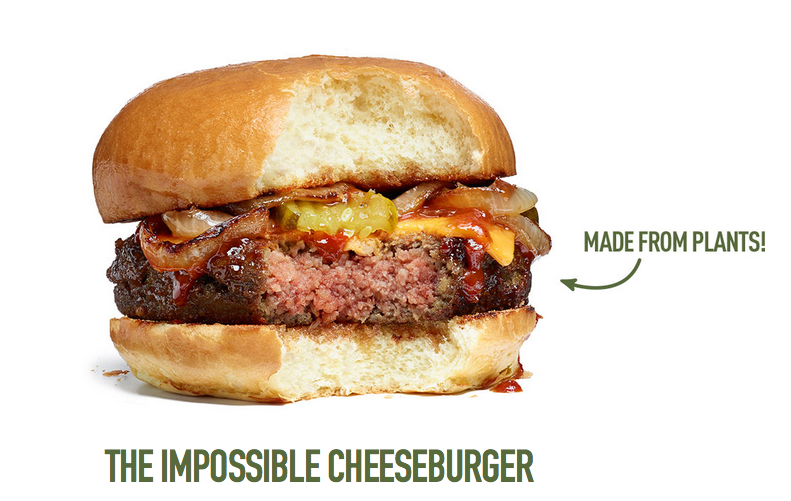 Oh internet, you’re not like anyone we’ve ever met before. Fancy a Netflix and chill?

This October, Team Noodle had another busy month designing mobile event apps and launching our exhibitor lead capture device, but we still found time for a little internetting and a few rounds of Hotline Bling. We’ve waded through mountains of gifs, Vines and videos, so let us show you our favourite finds from the last 30 days.

Which seems to be like an American version of the school disco, except with more moustaches.

The inventors of the whopper decided it would be cool to create a black bun for Halloween, but the really cool part was what happened a few hours after eating it. #GreenPoop 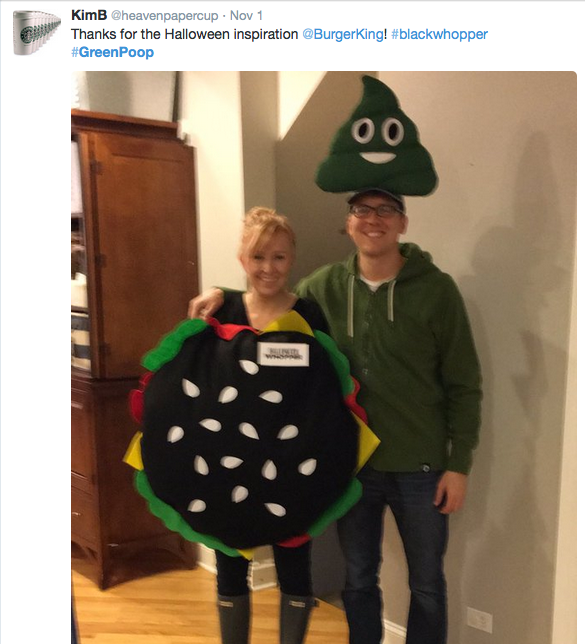 Impossible Foods Created a Burger Made Entirely of Plants

Just to continue the theme of green burgers, this company created a tasty looking burger complete with bun and meat patty, that’s made from 100% plant produce.

People everywhere identified with the struggle of this New York subway rat who just wanted to get home and eat his pizza.

With an attitude like that, we’re considering asking form help with our next mobile event apps. Welcome to Team Noodle sir.

These politicians with man buns made us feel all kinds of things we shouldn’t have. 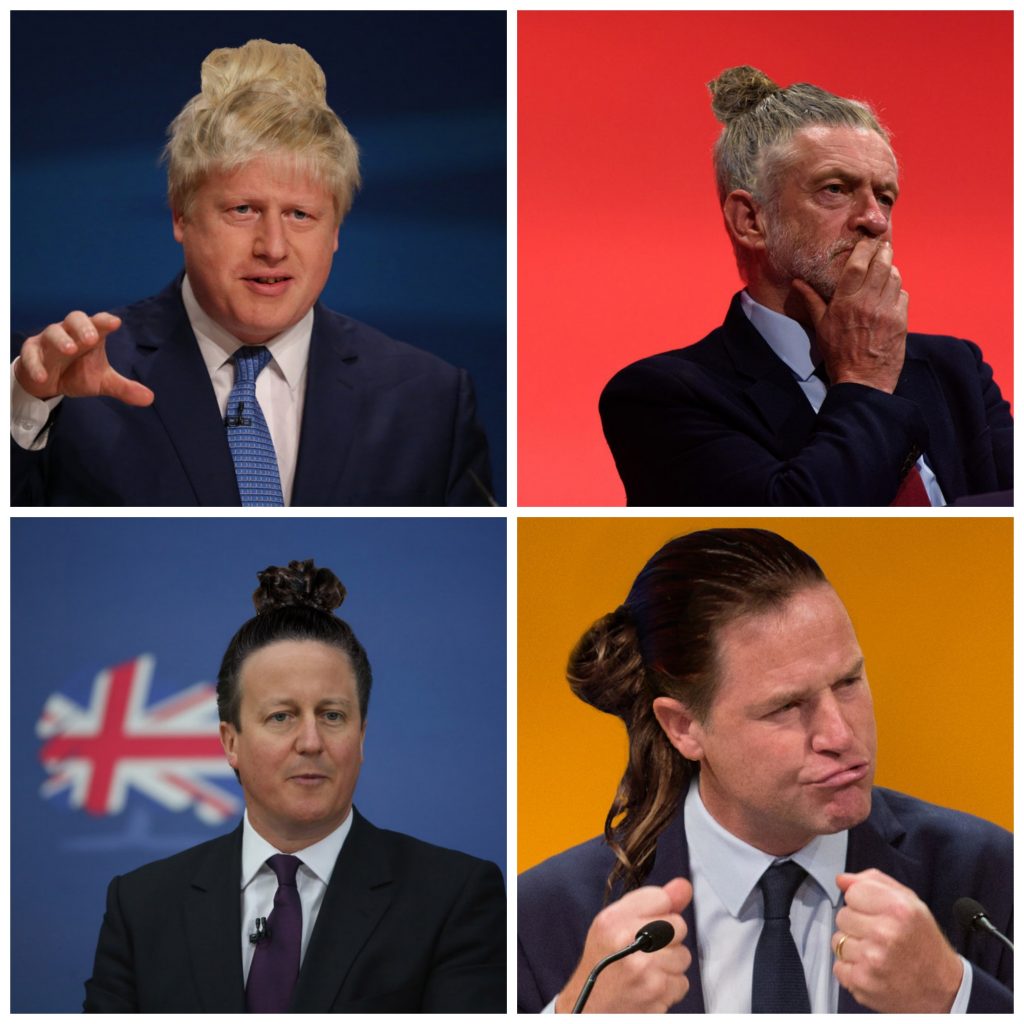 We Found a Fashion Trend More Regrettable Than Jeggings

Why? Who? For what kind of occasion? 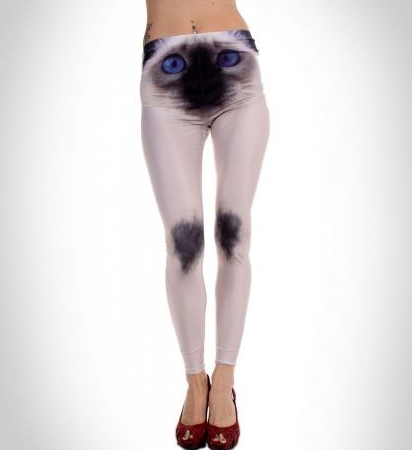 What? Well, that seems very out of character and unusual. Said no one.

Hotline Bling Encouraged Everyone to Dance Like Their Dads

When Drake released his video for Hotline Bling, secret Dad dancers everywhere rejoiced and the internet set about producing a stream of memes to showcase Drake’s spectacular moves.

One man sat next to his doppleganger on a flight

Have you ever heard people say that everyone has an exact double somewhere in the world? Well this guy met his double, sitting right next to him on a plane. So he did the only logical thing – took a selfie and sent it to his wife, who posted it on social media for us all to enjoy. 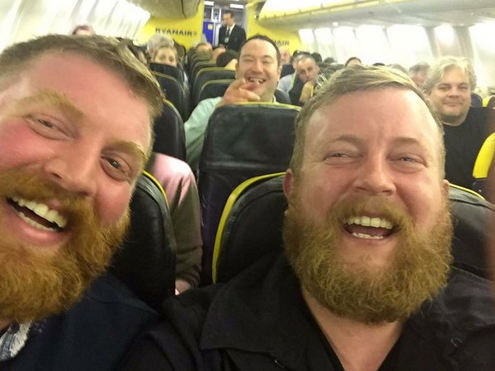 Seen something brilliant that we missed? Send it to us @NoodleLive so that we can have a good giggle between building mobile event apps.

PrevPreviousNovember Event Industry Events
NextApp of the Month: Auditory Events App ‘Recho’Next
Find Us On Facebook
Find Us On Twitter