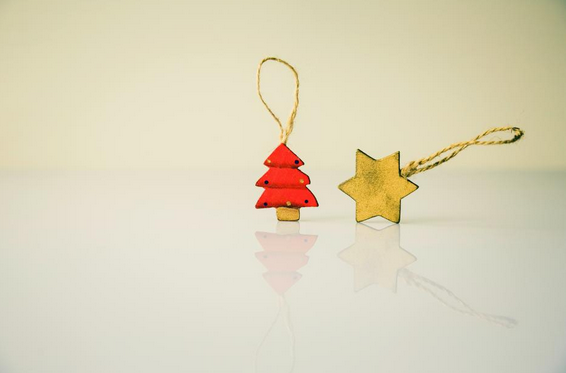 Rocking around the Christmas tree isn’t just for everyone else! Us #EventProfs want to get in on the action too. Whether it’s networking, learning or just a good healthy dose of getting out and about you’re after, this December there’s something for everyone in our list of great events for #EventProfs.

EWL December Coffee Morning (December 1)
London Capital Club
These monthly networking events bring together some of the industries top talent. This month the group will be discussing the relationship between suppliers and buyers. Tickets cost £7.50-£10 and include tea, coffee and breakfast.

Robots Vs Humanity (December 1)
Campus London
7-10pm
Are robots about to take over? The number of robots in our communities is set to double in the next 10 years, so what does it mean for us humans?

Disrupt London (December 5-6)
Queen Elizabeth Olympic Park
All day
The TechCrunch event aims to introduce you to game-changing technology and startups who are ready to shake the world as we know it. There be 24-hour hackathons, after parties and loads of inspiring talks and demonstrations.

EWL Evolve Networking and Mentoring (December 6)
TBC
6.60-8.30pm
Evolve is EWL’s mentoring programme for the events industry. If you’re interested in joining the community this is a great place to get started and start networking.

TechHub Tuesday Demo Night (December 6)
Campus London
6.30-9pm
Some of the best tech developers in the capital come together to show people what they’re working on, ask for feedback and discuss the future of the industry. This is a great place to keep track of the latest trends and developments and to get early insight into future of tech.

Silicon Roundabout Meetup (December 14)
Launch 22
6-9pm
The tech community meet up in Islington for drinks and networking as well as some short talks from entrepreneurs in the London Fin Tech scene.

VR Brighton Meetup (December 15)
The Fusebox Brighton
6-9pm
Network with the virtual reality community who are hoping to bring the tech into the mainstream in 2017.

EWL December Lunch (December 16)
TBC
12-2.30pm
A chance to reflect on the highs and lows of the last year in the events industry and to look ahead at what to expect in 2017. EWL run some of the best events for #EvenProfs in the industry, so keep an eye out for more dates in the future.

Know a great event for #EventProfs that we’ve missed? Let us know @NoodleLive. We’ll take a break from building our awesome apps for events to make sure we add it. 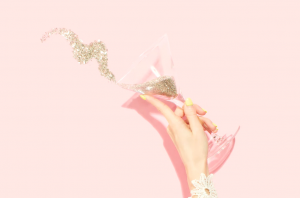 May Networking Events for Event Professionals 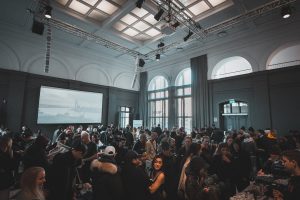 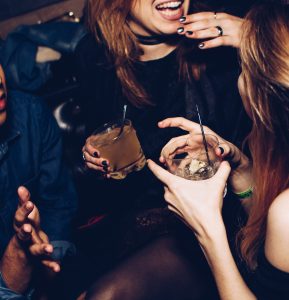 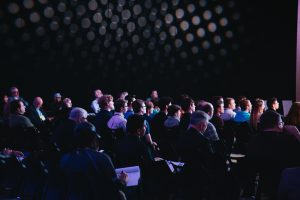