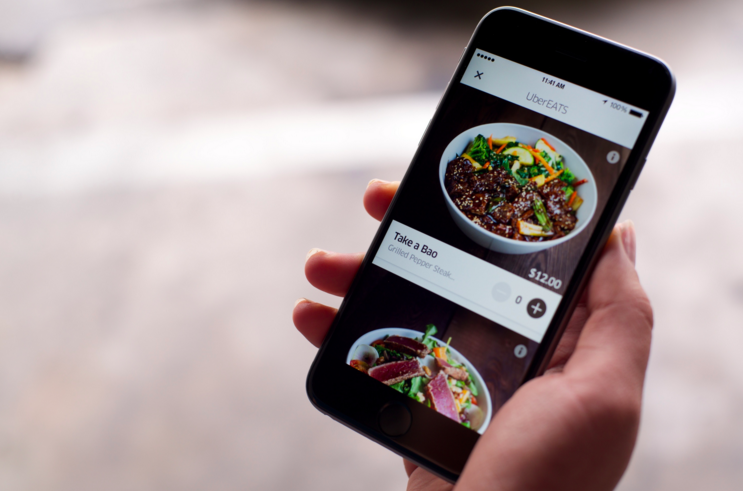 This time last year nerdy types were predicting big changes for event tech during 2016 and a huge burst in the popularity of event apps. So what did the last 12 months in tech look like for #EventProfs?

“In terms of huge tech revolutions, there was more hype than substance,” says Clemi Hardie, Head of Pencils at Noodle Live. “We were really hoping that Apple would open up NFC capability on iPhones to third-party developers, but that didn’t happen. There was also loads of buzz at the beginning of the year about new tech that was going to revolutionise the industry, including VR and affordable drones, but nothing has really taken hold.”

So without disruptive innovations in the tech world, what did happen in event tech this year? “We’ve been using RFID and NFC as part of our event tech packages for the last few years, and we didn’t see anything that we thought could better that in 2016,” says Clemi. “We just carried on doing what we do best. The boffins in the Noodle Labs continued to make adjustments and updates to our tech packages and we were able to launch quite a few new features. We also expanded our team and started offering off-the shelf #EventTech solutions for companies working on a budget.”

There may not have been any hugely disruptive tech launches in 2016, but Team Noodle still found plenty of great innovations to satisfy their geek-hunger. Here are some of their favourites: 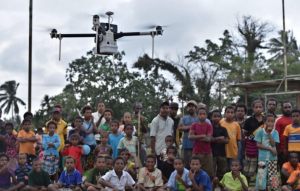 Matt (Technical Assistant): Drone Delivery
What is it? Matt’s opted for something a bit different. The most exciting thing he saw happening in tech this year were the stories about drones being used on the front line of disaster zones to help deliver vital supplies.

“Commercial hardware has had a bad year this year. Nothing exciting has happened and actually, there have been some big disappointments. This is the best and most proactive use of hardware I’ve found. This is where tech actually makes a difference. I’ve seen so many useless and silly drone stories, delivery food, races etc. Obviously, I’m not knocking that and I’ll probably use it. It’s good to see tech actually being used for something that will make a real difference. As a side not, everything that Elon Musk has done this year has been pretty awesome too.”

Clemi (Head of Pencils): Slack
What is it? Sick of internal emails and messages that can’t be tracked? Slack keeps all of your communications in one place and allows you to communicate instantly with your team. You can open different channels to talk to individuals, groups or different teams. You can open private channels for sensitive information or keep conversations transparent so that all team members are informed.

“Team Noodle grew quite a lot this year. We also have team members out on the road a lot which means people need to work remotely and stay in touch, so Slack has helped us do that. We love it. It’s so easy to use. Our ‘general’ team chat is mainly occupied with .gifs. We seem to communicate in memes now. We’re pretty fluent in .gif talk.” 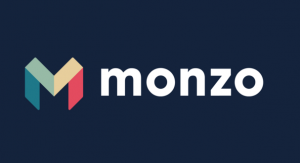 Liz (Finance Officer): Monzo
What is it? Banking made for your smartphone. Your balance updates instantly, you get instant notifications of all spending and you can pause your card and reactivate it at any time. At the moment Monzo are in the early stages of development so it acts as a charge card and needs to be topped up regularly, but they have plans to expand their services in 2017.

“I got my Monzo card this year and I love it. I’ve convinced the rest of the team to sign up too. I love the app – it’s really user friendly and it’s so intuitive. It already catagorises everything for you so you can see what you’ve spent in different areas like eating out or entertainment. The neon card is brilliant. It’s the best looking thing in my wallet. Most of all, I love supporting a company with good ethics.”

Lauren (Office Manager): BreatheSync
What is it? An app that helps you manage stress. BreatheSync monitors your heart rate and breathing and helps them get back in sync by showing you how to control your breaths.

“We’re a startup, so we’re pretty busy all the time. I think it’s really important to make sure we’re looking after our team. Team Noodle have been doing a whole wellbeing project over the last few months and this app was probably my favourite part of it. It’s so easy to use because it’s in your pocket at all times. It gives you a Wellbeing Quotient reading that allows you to chart your wellbeing over the day and identify when you need to take a take some time out or go for a walk.”

Molly (Intern): Ordoo
What is it? It’s an app that lets you preorder your food or coffee so that you can swing by and pick it up without the wait.

“I love this app. It’s so easy to use and they offer really good rewards. It started in Bath and it’s recently launched in London which is really exciting. At the moment it feels like a bit of a secret, so you look like a VIP when you wander in and pick up your coffee that is ready and waiting for you.” 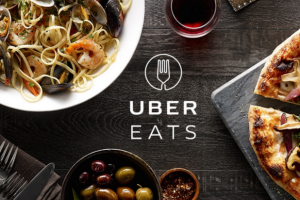 Sarah (Event Project Manager): Uber Eats
What is it? Uber ventured away from transporting people and into the world of transporting delivery food. They pick up your order from a range of restaurants and deliver it right to your door in their signature super-fast speed.

“I use UberEats all the time. I think Uber is actually my favourite invention ever. The Eats is so easy to use and it lists all of the best restaurants in a logical order. I can’t stop using it. In London we are all so app-driven now. Whenever I leave London I feel totally lost without my apps. I didn’t notice it happening but I am now completely reliant on Uber and other convenience apps.” 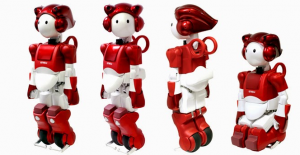 Kitty (Content Writer): Companion Robots
What is it? Earlier this year Hitachi announced that they had created companion robots that could help travellers to find their way and get hold of important information at airports. The robots offered spoken guidance and can escort people to their gate.

“I don’t think technology should make us less social or change our habits. Good technology connects us and makes our life easier, so bringing robots and AI together to create a more human experience is really exciting. I think we could start to see robots helping out at events in the near future. I like the idea that technology will become more human and will feel more natural and easy to interact with.”

Did we miss an awesome tech product from 2016? Sometimes we get busy creating great event tech packages and things pass us by. If you spot something super cool and interesting let us know @NoodleLive.