App of the Month: Somebody

Update: In October 2015, the Somebody app was closed down due to the fact that it required too much maintenance by the creators.

Texting is a brilliant way to express exactly how you feel without fear of being misconstrued or misinterpreted. Said no one, ever.

Us Noodlers love a good text message or WhatsApp conversation, but there are moments when face-to-face interaction is just so much better. So what do you do if the person you want to talk to is far away?

Forget using winky faces and smilies to express emotion. Instead, send a real person to deliver your message complete with 3D emotions and genuine awkward moments. The Somebody app is designed to do just that! It’s a messaging service/‘social art project’ created by film director Miranda July with support from fashion design house Miu Miu and it’s been generating a huge following.

It’s kind of like Uber, for text messages. Somebody connects a user who wants to deliver a verbal message to a friend with a person who is willing to help. The makers tell us that ‘when you can’t be there…somebody can.’

The app locates users who are geographically close to your recipient and provides them with information on how to find the recipient and a picture so they can be recognised. Once the recipient is found, the user surprises them (usually quite a lot) and reads out the message. The sender can specify the way they want the message to be read e.g. in a whisper, shouted or finished with a hug. They can also request a selfie of the recipient and the messenger. It’s a way of connecting strangers and bringing a whole new element to your conversations.

Somebody has been used for multiple proposals, declarations of love and even the odd break up. Don’t fancy airing your dirty laundry? You can choose to deliver other people’s messages instead of sending them yourself. 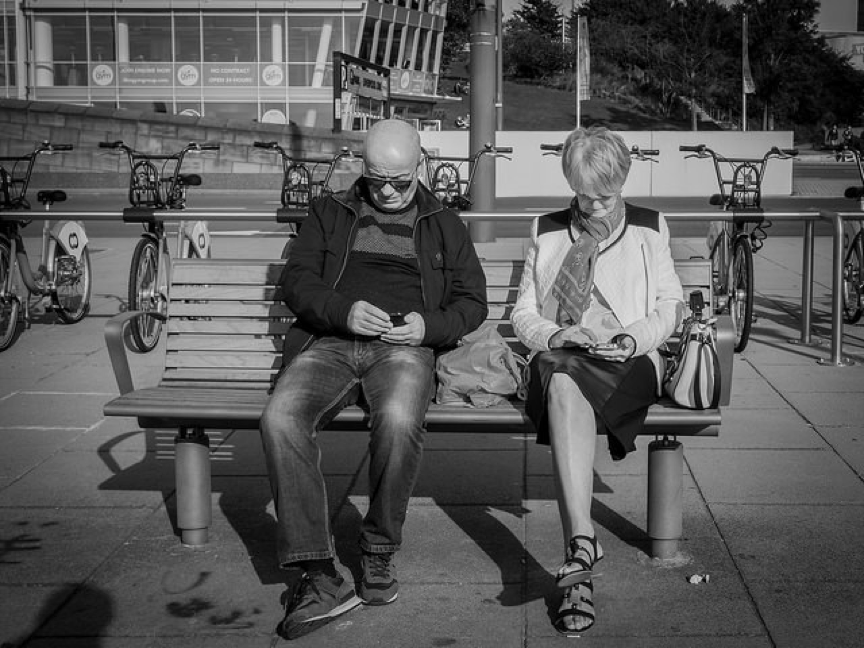 Somebody makes life interesting and allows you to interact with the world in a totally new way.

The reality of the system means that most of the messages you send will never be delivered, which has the effect of allowing you to live a little dangerously. Tell someone you love them, reveal a secret you never thought you would tell anyone or just mix things up with a friend who lives overseas.

Perhaps more importantly, Somebody has developed into a beautiful way of interacting and meeting new people and there is a growing community around the app. The SomebodyApp Tumblr is full of crazy stories about real life meetings that went very wrong or very right. Either way, it will leave you with a story to tell.

Somebody was first released in March 2014. The response was enthusiastic, but it soon turned to frustration due to the number of glitches involved. A few months ago the app was updated and re-released with some of the bugs worked out.

Since the re-release more users have been downloading the app than ever before. Critical mass is key to the success of an app like Somebody, so this is one to watch over the next few months. It also works best when it’s downloaded by several people who are in the same location, so it has some potential to be used as a way of breaking the ice at events. 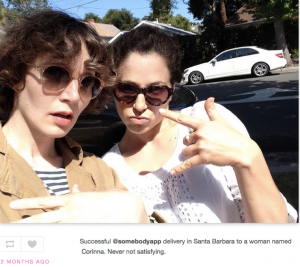 Are you willing to take risks and put yourself into unusual situations? If so, Somebody could be fun. Be warned though, users see it as a sort of lifestyle choice and tend to have a slightly cult-like air about them. The stories around the use of the app tend to be beautiful and heart-warming, but let’s face it, about 80% of messages will never be delivered, so if you’re looking for a reliable messaging app stick to WhatsApp or Jott.

Currently only available for Apple devices or on Google Play.

PrevPreviousWhat Does Apple Pay Mean For Event Profs?
NextBest of the Internet August 2015Next
Find Us On Facebook
Find Us On Twitter