The New Apple App Store: Everything #EventProfs Need to Know 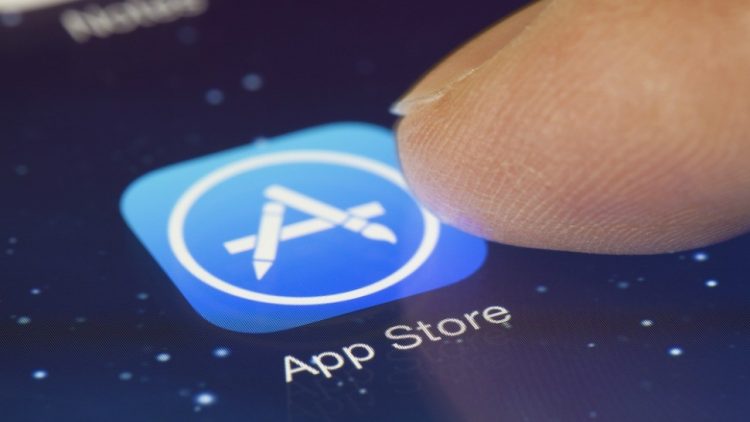 In part two, we look at the controversial changes to the app review policy and what they mean for mobile event apps.

Why the App Store is Changing

Every autumn, Apple hold a high-profile media event to launch their latest tech gadgets and products. In 2017, they released the iPhone 8 and their 10-year anniversary handset, the iPhone X.

The new handsets run on Apple’s newest operating system: iOS 11. As part of the changes in iOS 11, Apple also announced that the App Store (where 3rd party developers sell and market their apps) would undergo a significant facelift and redesign in iOS 11.

The App Store is a huge income driver for Apple and despite slowing sales for the tech giants overall, it continues to bring in increasing revenue year on year. In 2017 there was a 20% increase on 2016’s sales.

What’s New in the App Store?

The new App Store was released in autumn 2017, alongside the release of iOS 11. The headline news is that app developers are getting more space and flexibility for product descriptions of their apps.

In the past, developers have often complained that it’s difficult to browse apps on the App Store and that consumers only download and find the apps they were specifically looking for. Apple claim that the redesign will make it easier for consumers to browse and discover new apps. iOS 11 will also allow developers to list augmented reality apps – something Apple are hoping will become big business following the release of their ARKits earlier in 2017.

Each app product page will now accommodate a lot more content, including up to 3 product videos, which will allow developers to market their app much more effectively. There will also be space for the app description and a 170 character promo text field which can be updated by the developer at any time, meaning it can reflect daily deals, promotions and updates. The app description will be more permanent and can only be changed if the app is being submitted for an update.

The new App Store features 5 tabs. ‘Updates’ and ‘Search’ carry over from the previous store design, and are now joined by tabs called ‘Today’, ‘Games’ and ‘Apps.’

Apps and games have been separated into two tabs in order to give games a more prominent position. Games are a huge part of Apple’s revenue, bringing in around 75% of the overall sales from this part of the business. Most of the revenue comes from in-app purchases.

Search is now the final tab in the App Store but if you are struggling toyou’re your app featured editorially, optimising for search will still be your best bet.

The changes move Apple towards a much more curated experience. Apple will be able to feature apps they like. The old-style ranking charts and ‘most downloaded’ charts will be a lot less prominent and Apple recommended apps will take centre stage. The top-grossing chart has been removed entirely.

The days of apps ranked by simple algorithms is over – these days a team of Apple employees will be choosing which apps to feature. For developers who want their apps featured, Apple are asking them to submit their pitches 6-8 weeks in advance for consideration.

When you release a new event mobile app, it will be wise to pay much closer attention to marketing and sales strategy if you want to appeal to Apple’s editorial curators and publicise it to the wider market. If you’re working with an event tech company, they should be able to advise you on how best to position your app on the App Store.

To make star ratings more relevant, Apple have now allowed customer reviews and ratings to be carried across different updates. Previously, ratings were wiped when new updates were released, but now, developers can choose to when to reset their ranking, so they can start fresh for significant updates, or keep good ratings if they’re happy with them.

In another change, developers have lost the ability to send out numerous prompts asking users to review their app in the app store. They will now be limited to a maximum of three prompts per year. When users submit a review, they won’t be able to receive another prompt for one year. Users will also gain the ability to turn off all prompts across all apps via the Settings on their iPhone. This will reduce consumer frustration and will also move app developers away from a reliance on star ratings and reviews. That’s actually great news for event mobile apps as they often have a shorter lead-time for gathering reviews and ratings.

Missed the BNC Event Show 2019? Check Out These 5 Awesome Things… 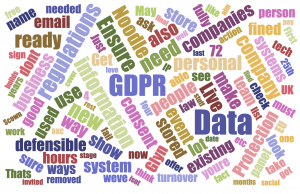 GDPR For #EventProfs: 6 Months On

Apple WWDC 2018: All the Event Industry News for #EventProfs